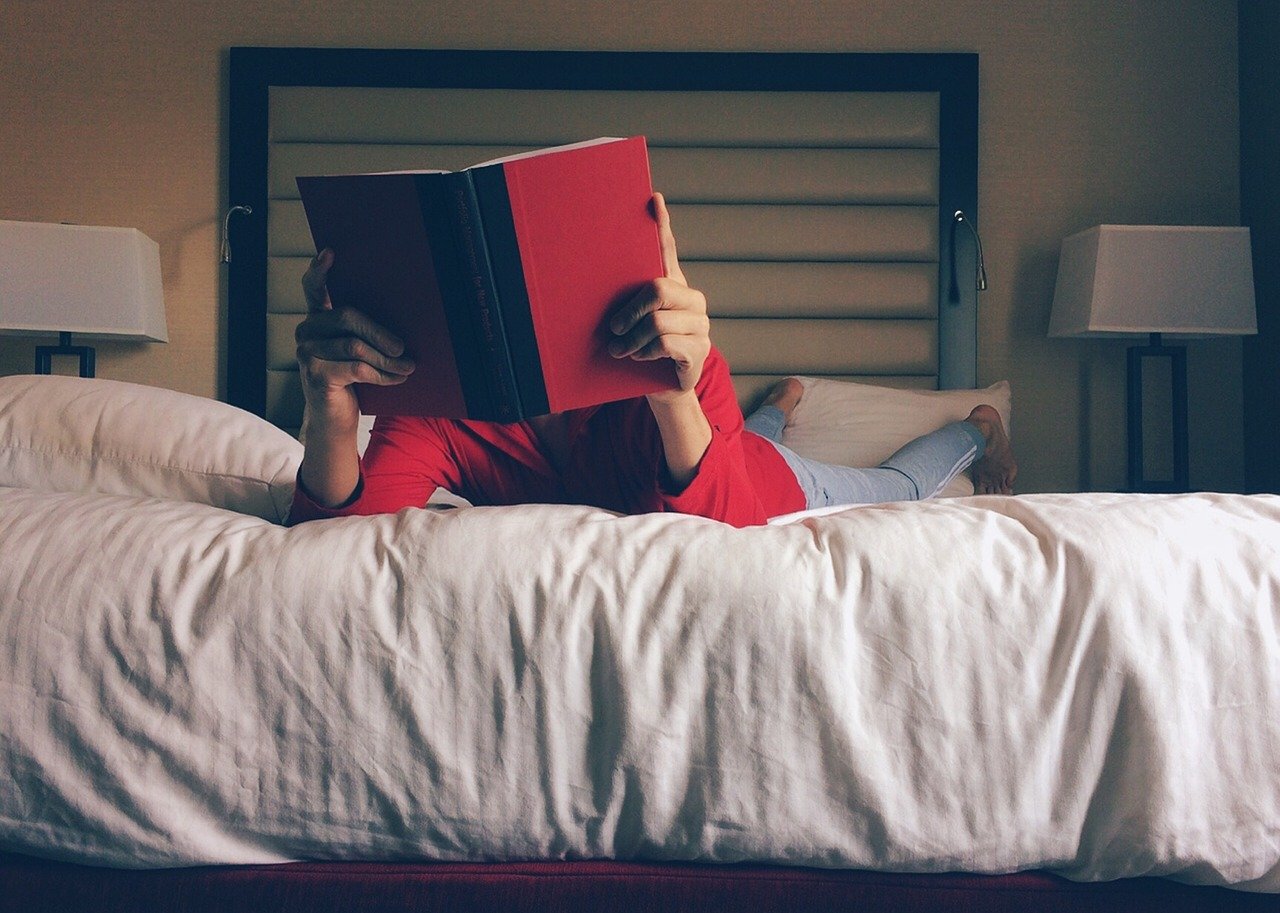 The other day, Hallmark Channel’s Home and Family interviewed a 14-year-old who already has a business. In fact, he founded Books n Bros Reading Club when he was just 10-years-old, with his mother as co-founder. His love of reading inspired him to encourage those younger than he to read. He leads meetup groups to encourage 7-13 year old boys to read. Part of this development is for financial literacy and entrepreneurship. And endless possibilities. His name is Sidney Keys III. Encouraging literacy and inspiring young boys to believe that they can be whatever they want.

Sidney was very eloquent in the interview. To my surprise, he said he had a stuttering problem when he was a child. When he started reading, the stuttering went away. He said in his mind the speech was smooth. He could imagine the mental speaker articulating eloquently. I hope his experience help to encourage those who face the same challenge to experiment with Sidney’s way of helping himself.

In his website, booksnbros.com, the mission states “to combat the statistics that boys (especially African American boys) 7-13 are at a lower literacy level than others.”

The organization is led by youth, reaching out to as many as possible not only to promote literacy, but also character development and bringing awareness to positive African American literature.

Sidney told Cameron Mathison in the interview that he hopes to see chapters around the nation. And he already has a business model. Every month a book kit is sent to members. There are sponsors available to help those who need help paying the $25 monthly membership fee. Sidney says he does not want money to be a barrier. That’s why he created the sponsorship program.

Sidney’s goals for the future

At 14, Sidney is already an entrepreneur with a growing business. When I searched on the internet for more information about him, I discovered that Home and Family is not the only TV show that interviewed him. He’s been interviewed by quite a few national TV shows. He said his goal is to become an even larger entrepreneur than what he is now and be an example for future young leaders. He wants to publish his own book and continue to be a philanthropist.

When he is not busy with Books n Bros, Sidney is a big fan of Roblox and Minecraft. He is also athletic. He likes to swim, play soccer and basketball. And he likes to travel. All these in addition to his love of reading and photography.

Remember this name. Sidney Keys III. This is a young person with a mission. He started this work at age 10, and four years later is going strong and expanding. I believe he will achieve all his goals for his company.

If you find this blog inspiring, here is one on Rich Bradley, compassionate business leader.

Since successful learning has a great deal to do with attitude, the article How attitude affects language learning offers tips on the topic.