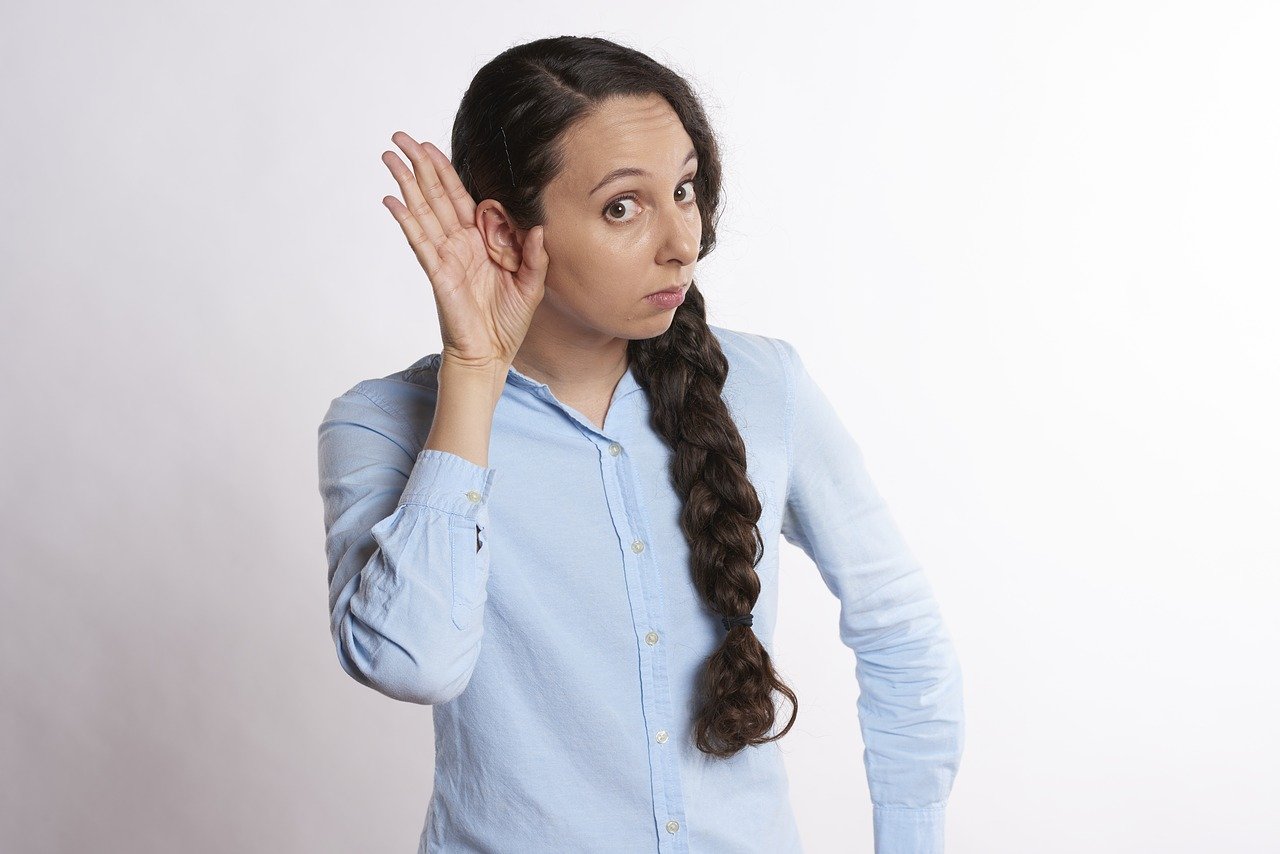 Recently, a few people asked me how they can learn American accent. They are already quite fluent in English. But their co-workers sometimes cannot understand them. What can they do? Here are some ideas you can experiment with in learning American accent.

Listen for the music of the language

If 5 people from different continents say the same sentence in English, they will probably sound different. Why? Because each language has its own music. Next time you go to an ethnic grocery store, pay attention to the language the shoppers speak. Listen to where they raise their voice and when it drops. Does it sound more staccato or legato? After a few minutes, you’ll detect these details.

Recently, I was listening to a workshop on CD presented by an Australian. It took me a while to get used to his Australian accent. Since it was an interactive workshop, some audience members also spoke. Some of their accent was really heavy. I had to rewind several times to understand the message.

The same with American English. Approach it the same way. Analyze the patterns.

Ways to listen for a language’s music

You can try one of the following ways and see which one you like most.

1. Look up commencement speech. Speakers tend to talk a little slower, so it gives you time to analyze patterns. You don’t even need to listen to the content. Just focus on the music.

2. Pick a movie you like. Get the DVD and choose one dialogue. Play that again and again until you find the pattern of the music.

3. Go to a coffee shop and listen to conversations around you. Not for the content, but for the music of the language.

Native speakers understand the music of their language

Experiment with this. I feel confident that just by adopting the music of the language, native speakers will understand you quite easily.

If you find this blog helpful, here is one on Asking your company for an ESL class.

And if you happen to be preparing for an interview, here are some Interview tips for ESL learners.